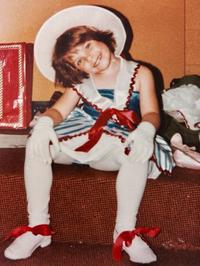 Born and raised in Washington, DC to musical parents, Angela learned very early on that she would be spending her life in the arts. Singing her first jingle at the age of 3, and working her way into SAG/AFTRA and Actors Equity, Angela knew that this was the path that had been laid out for her.

While the life of an artist is usually unstable, unforgiving, and sometimes outright harsh, Angela has made her career performing in film, television, voiceover, studio work, and theater for the last 25 + years.

Angela has spent her time in between performing contracts working "real" jobs as a licensed REALTOR, managing several offices, working as a headshot photographer, and most recently starting her own business, Gig2Gig. 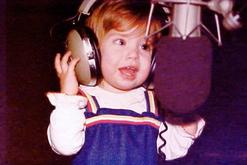